Former Barcelona and Brazil forward and 1999 Ballon d'Or winner Rivaldo has admitted he would have loved to represent Manchester United​, were he ever to make the move to the Premier League.

Rivaldo, who represented a staggering 14 different clubs, enjoyed a remarkable career at the very top of the game. Perhaps most notable was his spell at Barcelona, where he was part of a side that won two La Liga titles and the UEFA Super Cup.

And having been awarded the prestigious Ballon d'Or award in 1999 following his outstanding performances for Barça, it was then that the forward was linked with a move to England's top flight. 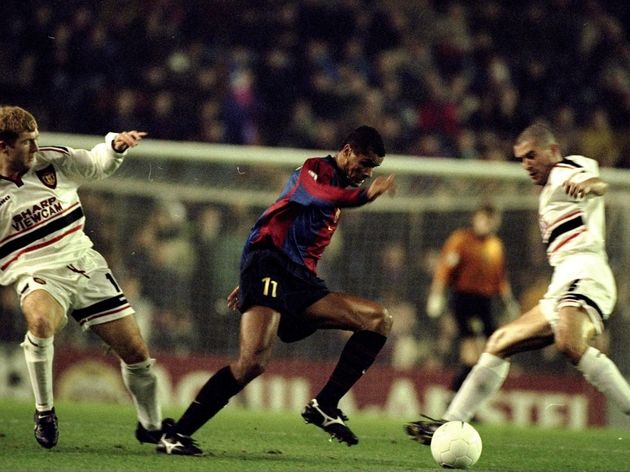 In a recent interview with ​BetFair, Rivaldo revealed that were a Premier League move ever to materialise, he would have chosen United as his preferred destination.

The Brazilian, who scored 35 goals for his country in just 74 appearances, explained: "At the time that there were rumours about my potential transfer to ​Manchester United, they had recently won the Champions League in an epic final with Bayern Munich."

Clearly, United inspired the inspirational Brazilian quite a bit. He added: "I was in the stands at the Nou Camp that night and thought that, if I were going to play in the ​Premier League one day, my club of choice would be United.

️ "The best thing for Neymar is to return to Barcelona."

"Of course, there were other good clubs in England then liker Arsenal, Chelsea or Liverpool, but United always caught my attention for everything they were achieving and the way they were playing in those days."

After an honorary mention to United's fellow ​Premier League rivals, the Brazilian confessed his deep-routed admiration for a certain Scotsman.

He added: "Sir Alex Ferguson always said good things about me when I faced them, so I have particular affection for the club and it would be my choice if I was allowed to pick any club in the Premier League."

We get it Rivaldo, you wanted to play for the Red Devils, how many times are you going to say it?! 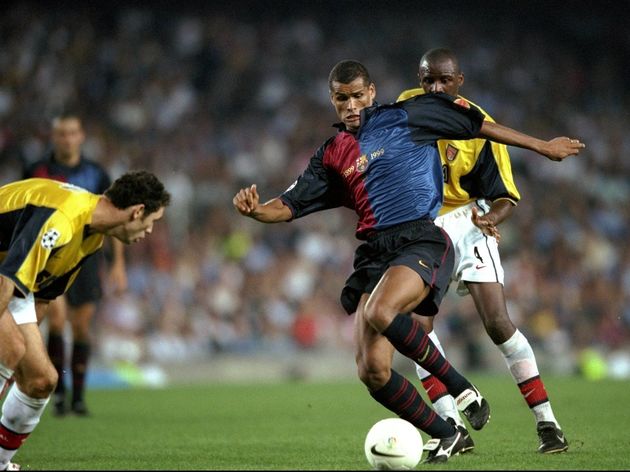 The former ​Barcelona and Milan man then took a trip down memory lane, revealing: "I remember playing against them in the ​Champions League, especially in two huge games that ended with the same result - 3-3 - one at Old Trafford and the other at Camp Nou in the 1998/99 competition."

So, what have we learnt? If Rivaldo was ever going to move to England (which he didn't), he quite liked Manchester United, Sir Alex Ferguson, and the prospect of playing at the 'Theatre of Dreams'.