Fernandes hit the ground running at United, contributing three goals and four assists in his first eight appearances for the club and being named Premier League Player of the Month for February - only the third Portuguese player ever to win the award. Fernandes has already often spoken about his longstanding admiration for United, since Cristiano Ronaldo left Sporting CP for Manchester in 2003. It was one of the reasons he wanted to join, to realise that dream himself, but Solskjaer’s part in the decision was also key.

“For me, the most important was obviously the confidence of the coach,” he told ManUtd.com.

“I need to know I am backed from the coach, because sometimes when you change club, not every time the coach wants you. I want to feel the confidence from the coach. You come, you are a choice for me and you come. I need you, I want you.

Fernandes’ admiration of Portugal international teammate Ronaldo is well established. But while it was Ronaldo’s 2003 move that initially drew his eye to United, Fernandes soon discovered an appreciation for other players as he learned more about the club and holds those names dear. 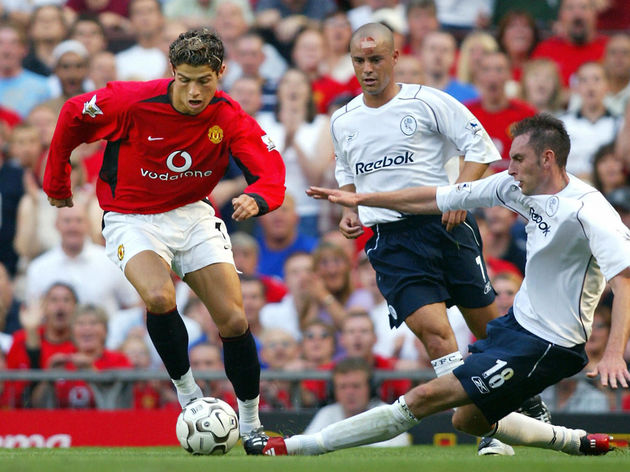 “I looked at Manchester with more interest when Cristiano was here because it’s normal when you have Portuguese players in some teams, you look at them more than other teams,” he said.

“But at that moment, I started to look at Manchester in a different way because you see Cristiano, but then you see also the team and you have Paul Scholes, you have [Wayne] Rooney, you have [Ryan] Giggs and you have Roy Keane, [Eric] Cantona before.

[Ruud] van Nistelrooy...I can stay here for hours saying all the names of players for Manchester United. Also, Nani, who’s played with me.”