​Chris Smalling could seal a permanent move to AS Roma next week according to reports in Italy, although the player himself has hinted that he still has eyes on a return to Manchester United.

The 29-year-old had been firmly out of favour under Ole Gunnar Solskjaer last season, and was pushed further down the pecking order after the record-breaking signing of Harry Maguire in the summer.

When ​AS Roma came calling with the offer of a season-long loan, then, both parties were happy to sign off on a move away, and he hasn't looked back since.

Chris Smalling: Is winning more aerial duels per game (5.8) than any other player in Serie A this season

He scored his first goal in a 4-0 win at Udinese on Wednesday and has played every minute for Paulo Fonesca's men so far this season, so it's clear to see why the ​Serie A side would be keen to keep him around.

And according to ​Gianluca di Marzio, they could have confirmation of that earlier than many of us would have imagined. The two clubs are reported to be hashing out a deal worth €12m and a further €3m in bonuses, with Roma keen to secure the player as soon as possible - and could so so next week.

But this is where things get a little complicated. The report nods to quotes from Roma sporting director Gianluca Petrachi, who said (via ​Siamo la Roma) that the deal may hinge on 'the will of the player.'

"Smalling? There is always the will of a player who makes the difference," he said. "The boy is in the early months, he is settling in and adapting, I think he is brought for Italian football. If you wish to remain willing, we will try to talk to ​United."

And if an interview with ​The Athletic, conducted a week ago after Roma's 1-1 draw with ​Premier League 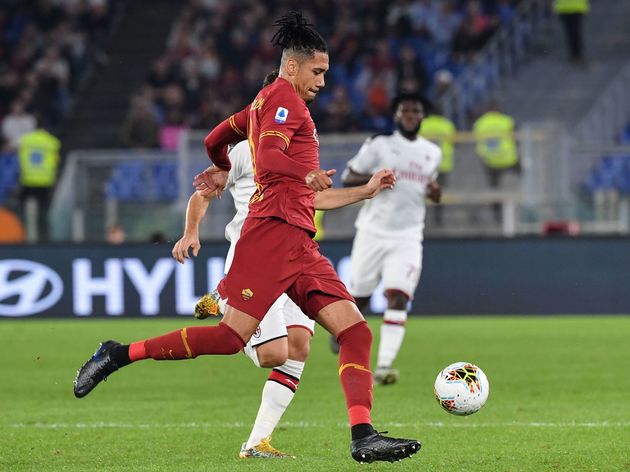 "I think I’ll be a better player when I go back to Manchester next May," the defender said, when discussing his chances of another England call-up down the line.

Of course, it's highly possible Smalling is simply taking the diplomatic stance so as not to give too much away. His chances of establishing himself once again at United seem slim at best, and having revived his career in his early days at Roma, it seems likely he would stay put if given the opportunity.