The Frenchman has been on borrowed time for quite a while at the King Power Stadium as unrest within the stands has continued to grow, having lost his last four home matches in a row.

But their most recent defeat against Crystal Palacehas proved to be one too many for Puel at Leicester Cityand the club announced on Sundaythat he would be leaving with immediate effect.

The Foxes currently sit in 12th and aren't considered to be in any real danger of being relegated, but the fans have had very little to shout about this season and that feeling of discontent has now found its way into the club's hierarchy. 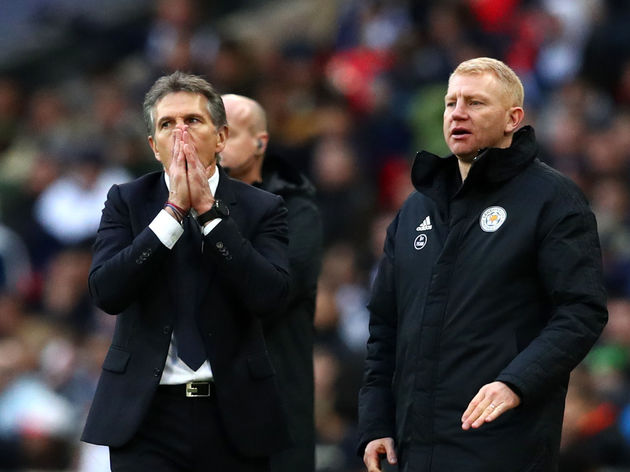 The former Southamptonboss has failed to inspire fans at the King Power Stadium with his brand of football and having won just four home games all season in the Premier League, Puel has paid the price.

He first took over the club from caretaker boss

4 home defeats in a row - & 3 of those against teams fighting relegation.

Some decent football in patches but no progress being made at #LCFC.