​It hasn't been the season many predicted for Manchester United in the early days of Ole Gunnar Solskjaer's tenure.

While the ​United of the third quarter of 2018/19 played with a renewed vigour and an injection of urgency that convinced Ed Woodward to hand the long-term reins to the Norwegian, their start to this season has exposed a desperate lack of quality.

For their efforts, they sit in ninth place, with just 18 points at this stage in the season. It leaves you wondering at what point it stops becoming a poor start and starts becoming a write-off. There is some statistical evidence to back up the assertion that we're now veering into the latter. You have to go back over 20 years to 1988/89 to find a United side with this poor a points tally after 14 games.

Did they recover to qualify for Europe that season? Behave.

Last time they were in this position with as many games played, they went on to finish 11th.

Of course, they kept the faith with their manager back then, and that paid off just a little in the long run. 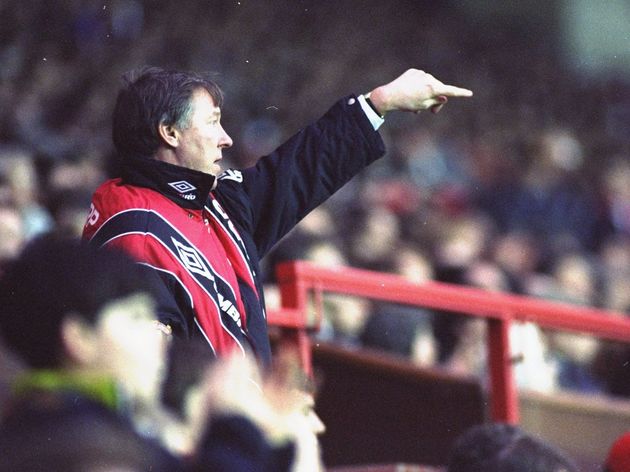 Alex Ferguson (not yet Sir) was struggling to get a tune out of his side in a consistent basis, but three years later he would go on to win his first of 13 league titles with the club.

It's unlikely United will give Solskjaer the same amount of leeway as they did with Fergie back in the 80s, however. Their legendary boss was still achieving mid-table finishes into his third and fourth season in the hotseat; Solskjaer's future is already on the line in just his first full campaign.

A ​2-2 draw with Aston Villa at the weekend left United eight points off the top four, and though Champions League football was the pre-season target, they would probably now take a European spot of any description.