The group, who all emerged as stars with Manchester United during the 1992 FA Youth Cup victory, have owned a major part of the team since 2014. Beckham's latest acquisition of the shares means the Class of '92 now own 60% of the club, with Singapore businessman Peter Lim retaining the remaining 40%.

Salford City are delighted to announce that David Beckham has acquired shares in the club, subject to FA approval.#WeAreSalford 🦁🔴 pic.twitter.com/yA4ypdIPo5

After announcing the news, Beckham admitted he was looking forward to his latest footballing venture. He is quoted by ​The Guardian as saying: “It’s a proud moment for me to join Peter Lim and the Class of '92 lads as an owner of Salford City.

"My early years in Manchester were spent in Salford – I grew up there in many ways – so to be able to finally join the lads today is a great feeling.

"Salford City has achieved so much success in a short space of time, the fans are incredible and I’m really excited to be spending more time in Salford again.” 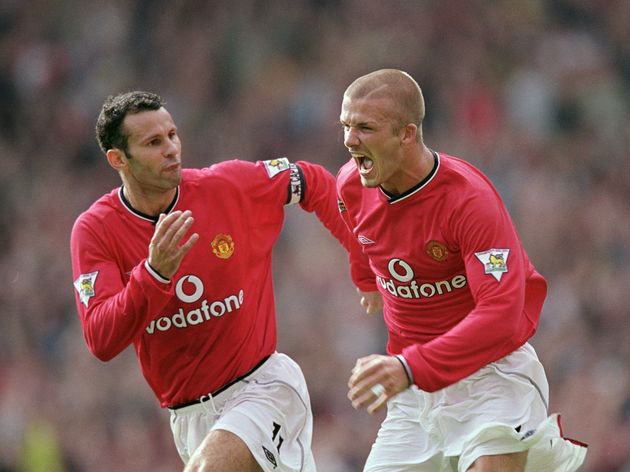 The other club owners added: “From the very beginning we wanted David to be involved and be with us on this incredible journey; however circumstances and commitments didn’t allow that.

"Now the time is right and its another exciting chapter in Salford City’s history. It is important to emphasise that nothing will change in the day-to-day operations but to have us all together was always the vision.”

The group have led Salford to three consecutive promotions and the team now plays in the Northern Premier League Division One North. They currently find themselves just one point behind league leaders Leyton Orient, and they will be desperate to push on as the winners of the division will earn automatic promotion to League Two. 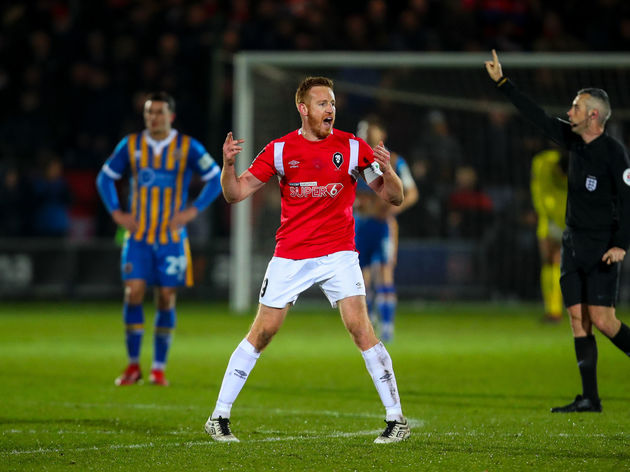 The group faced accusations of 'buying success' from many after the expensive signing of Adam Rooney from Scottish Premiership side Aberdeen last summer. The Irishman has been instrumental in Salford's rise up the table, netting 16 goals in 29 appearances.