​Manchester United goalkeeper David de Gea has branded his side's Premier League match against Liverpool as the 'biggest in England', ahead of the hotly anticipated clash between the two sides.

The fixture has always been a fiercely fought contest, but Liverpool's newly acquired title-challenger status has given the game an extra edge this time around. United will be desperate to derail Jürgen Klopp's side's attempts at winning their first ever Premier League title, while the Red Devils have their own personal aim of securing a top four finish this season.

Speaking ahead of the match, via the club's ​official website, De Gea talked up the significance of the game, and said: "

"We aim to enjoy and, of course, we'll be trying our best to win it! ​Manchester United​Liverpool 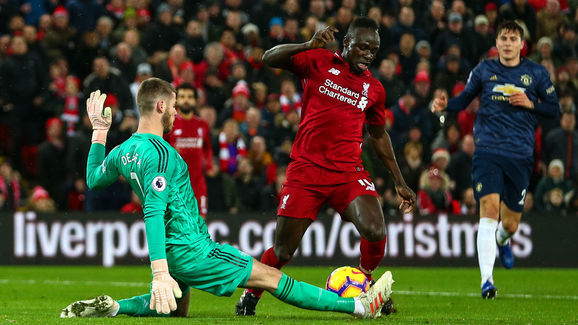