Manchester United goalkeeper David de Gea is reported, once again, to be making the club sweat over his future at the club, with speculation suggesting that talks over a new deal are not progressing as planned.

The 28-year-old has entered the final year of his contract at Old Trafford, but while he looked near certain to leave the club as recently as December when Jose Mourinho was in charge, the ushering in of a new era went some way towards easing concerns over his immediate future.

So positive was the influence of Ole Gunnar Solskjaer at the helm, in fact, that the Spanish phenom seemed to do a complete U-turn on his decision to leave, with reports last month suggesting that an announcement over a new contract that would ​make him the world's highest earning goalkeeper was imminent. In the latest of a multitude of twists and turns to the saga, however, the ​Mirror now say that the two parties have failed to reach a consensus in the latest round of negotiations, with the club now unsure when he will put pen to paper.

The report does undermine itself slightly with details buried in the later paragraphs, as it states that United sources are still confident an agreement will eventually be reached.

If we can take any truth from the information, however, it's that negotiations do seem to have hit some unexpected complications. With the clock ticking ever-nearer to January, when the player will be free to discuss a pre-contract agreement with clubs across Europe, you can be sure that overcoming any such obstacles to secure the player's long-term future will be one of ​United's highest priorities at present. 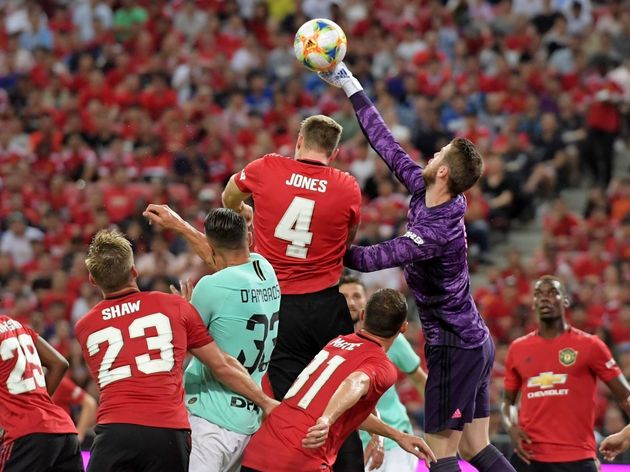 Since joining the club from ​Atletico Madrid back in 2011, De Gea has made 362 appearances, keeping 128 clean sheets and establishing himself as one of the best goalkeepers on the planet.