The executive vice-chairman takes care of most of the day-to-day handling at the club, after being 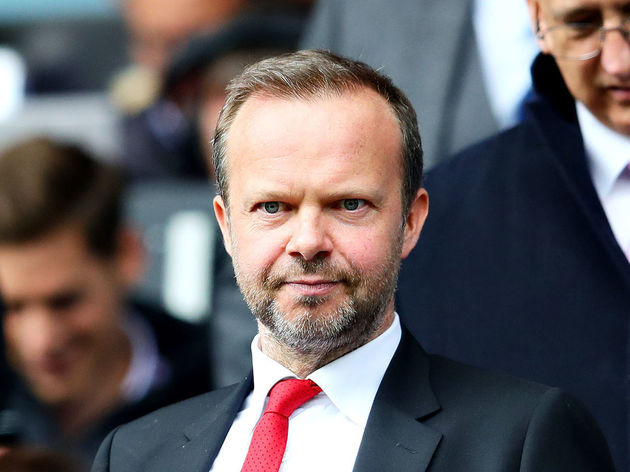 Accounts registered at Companies House provide the details of overall payments made to each of the 12 club directors in the league and totalled £6.8m for the year ending June 2019. This was a season in which United could only manage a sixth-place finish in the top mflight.

3 - Manchester United have conceded three first half goals in a match at Old Trafford for the first time since May 1997 against Middlesbrough. Overwhelmed. #CarabaoCup pic.twitter.com/vJiGiqH3ar

Part of the reason for being the highest paid director comes as a direct result of United's continued revenues. Last year the club made a profit of £19m, although investors have been warned that a lack of ​Champions League football this season will see revenues gradually fall.

It could very well be a similar situation this campaign as United sit fifth in the table, five points adrift of Chelsea in fourth, but demonstrating a worrying run of form that is hampering their European ambitions.