​Fulham welcome Manchester United to Craven Cottage this Saturday lunchtime in a vital Premier League fixture for both sides.

Claudio Ranieri's side are desperate for three points in their battle to beat the drop; they are currently seven points adrift heading into Saturday's daunting clash.

Solskjaer's side are fighting at the other end of the table, as the race for a top four finish hots up. After nine wins from ten under the Norwegian's stewardship, ​Man Utd find themselves just two points behind ​Chelsea heading into the weekend.

Three points would see the Red Devils leapfrog their London rivals into a Champions League qualification spot - at least until the Blues head to ​Manchester City on Sunday.

Check out ​90min's preview for the game below.

​Fulham are sweating over the fitness of Andre Schurrle who picked up a knock against Brighton. The German was missing against ​Crystal Palace last weekend and remains a doubt which would represent a huge blow for Ranieri's side - Schurrle has already scored six ​Premier League goals this campaign.

Right-back Cyrus Christie is also expected to miss the clash after picking up a thigh injury last weekend, whilst Marcus Bettinelli and Alfie Mawson are certain to play no part due to their respective injuries. New signing Lazar Markovic could be in line to make his debut having signed from ​Liverpool on transfer deadline day. Man Utd have been fortunate with injuries in recent weeks, with only defender ​Marcos Rojo expected to miss the clash. The Argentine has been out of action since December, although a first team return appears imminent after he returned to training this week.

There is also a slight concern of the fitness of ​Marcus Rashford - who picked up a dead leg in the win over Leicester last weekend - so he could be rested with Tuesday's crunch Champions League fixture against Paris Saint Germain in mind. That would provide ​Romelu Lukaku another chance to lead the line, the Belgian has netted three times since Solskjaer's arrival in December.

If history is anything to go by, it certainly doesn't bode well for Fulham. 83 times they have faced Man Utd, winning just 14 times - last tasting success back in 2009 courtesy of goals from Danny Murphy, Damien Duff and Bobby Zamora. 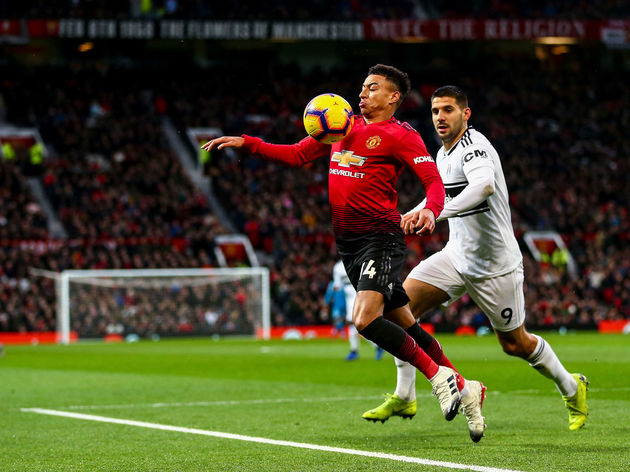 The Red Devils have reigned supreme in this fixture, winning 50 times against their London counterparts including nine from the last 11. When the pair met earlier in the season - whilst Jose Mourinho was in charge - the Red Devils ran out comfortable 4-1 winners, following a stunning strike from Ashley Young that opened the scoring.

Fulham have struggled for consistency all season, which is why they find themselves in the relegation zone. Their defensive woes in particular, have proved to be their achilles heel having conceded 55 goals in 25 games - nine more than any other side. The London side head into Saturday having lost five of their last six in all competitions, including a 2-0 defeat last weekend to Crystal Palace in an early 'relegation six pointer.'

Ranieri will be looking for a strong reaction from his side, however, they are meeting the league's form side who have looked imperious since Solskjaer's arrival. The Norwegian has mastermind a drastic change in fortunes for the Red Devils, securing nine victories from his ten games in charge. 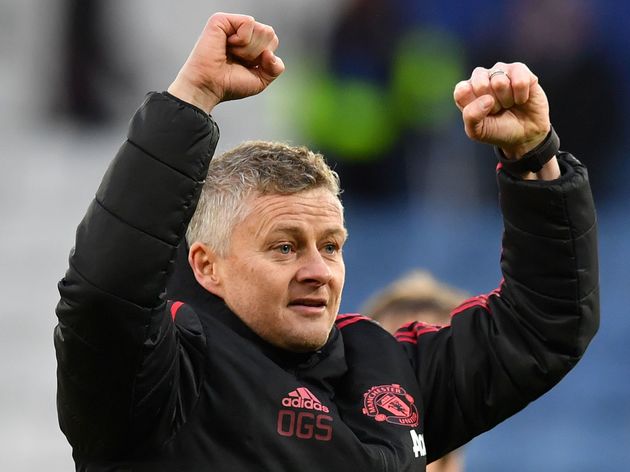 The air of invincibility - synonymous with Utd side's in years gone by - is slowly returning, with ​Paul Pogba at the forefront of the revival. The World Cup has been in scintillating form, epitomised by his magical assist for Rashford's winner against ​Leicester last weekend.

It is difficult to envisage anything other than a Man Utd victory on Saturday. The potent attacking threat posed by the away side, combined with Fulham's lacklustre defending, should provide a recipe for goals.

The Whites have conceded 25 goals in just eight games against the so called 'big six' this season. History, stature and form all point to a comfortable away victory, however, no game in the Premier League is a gimme - epitomised by City's loss to Crystal Palace, and the 4-0 thumping of Chelsea at the hands of ​Bournemouth Admittedly, these upsets are few and far between, but there is a possibility Utd could overlook the challenge of Fulham with the clash against PSG looming on the horizon. If there is any sense of complacency from Solskjaer's side, Fulham must take full advantage and create another memorable upset in this enthralling Premier League season.