Reports had suggested that the United hierarchy were eyeing the former Middlesbrough player with a view to coaxing him into the Old Trafford dugout at the end of the season but Southgate has spoken of his desire to fulfil his Three Lion duties. "I'm the England manager and it's a privileged position to be in," the 48-year-old told Mirror

"We've had the best year for 28 years and we've got a [Nations League] semi-final this summer and a European Championship [in 2020] that's predominantly at Wembley, providing we take care of business to qualify." 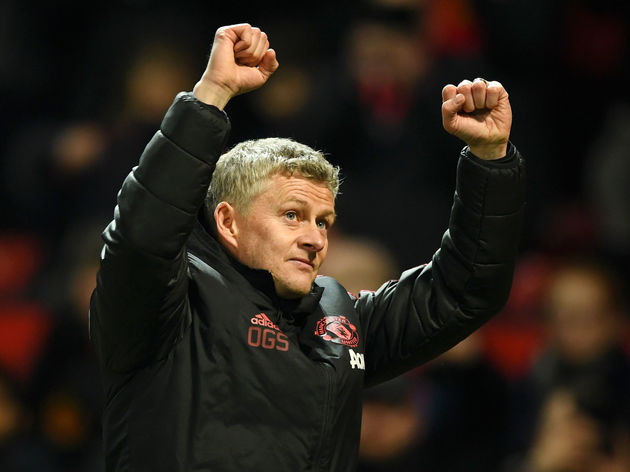 Southgate guided his young English Lions to the semi-finals of the World Cup last year - a feat not managed since 1990 - and has seen a deserved rise in his managerial reputation.

However, the ex-defender is not finished with his young team just yet.

"So, it's a hugely exciting time with the team. I don't think we've progressed as far as we can yet. I think there's room for us to grow. I think there is a lot of importance in life about enjoying what you are doing. "I am still a young coach, I've managed fewer than 200 matches, so, for me, it's an honour to be in the role I'm in and I thoroughly enjoy it."

Southgate has led England to their second semi-finals in as many years with the Three Lions travelling to Portugal for the semi-finals of the Nations League, where they will face the Netherlands.