​It's safe to say that Manchester United have to significantly improve if they wish to make up the gap on fierce rivals Manchester City and Liverpool any time soon.

United finished in sixth place last season, some 32 points points behind champions City, who ended the campaign a point clear of Liverpool on 98 points.

The Red Devils appeared to be getting back on the right path when the appointment of interim manager Ole Gunnar Solskjaer put an end to the miserable Jose Mourinho era. 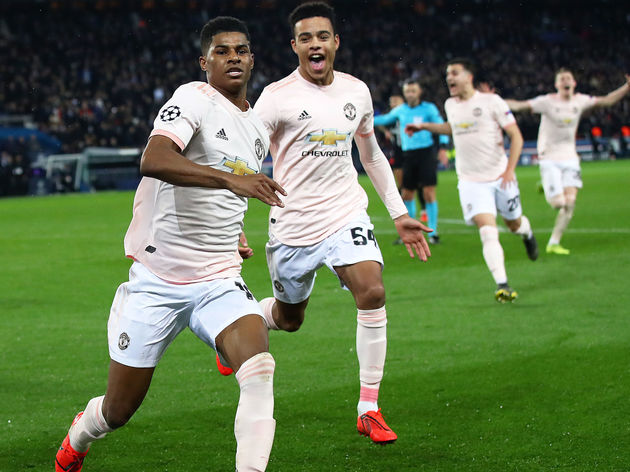 Upon his arrival, the Norwegian went 11 games unbeaten, part of a honeymoon period which saw United mount an unexpected push for a Champions League spot, as well including the miraculous defeat of Paris Saint-Germain in the Champions League round of 16.

Unsurprisingly, the board opted to offer Solskjaer the position on a permanent basis, which almost perfectly coincided with what would be the beginning of a downward spiral in form. Whilst this period highlighted issues all around the squad, it was fairly clear that Solskjaer would have to prioritise the defence with doubts over whether any of the consistent starters were actually good enough.

One position constantly mentioned is right back, as United eye the potential signing of Crystal Palace's Aaron Wan-Bissaka, a move which would be a huge step in the right direction towards resolving their defensive issues.

Despite not even being a full back by nature, the ageing Ashley Young has been most regularly used in that position, with recent signing Diogo Dalot both being viewed as too inexperienced as well as occasionally being utilised further up the pitch. Young is some way past his best both in attacking and defensive aspects. His crosses into the box are rarely productive and he struggled to perform his defensive duties when up against tricky opposition last season.

Wan-Bissaka would certainly put an end to this. Statistically, he has proven himself to be one of the best defenders - particularly one-on-one - in world football doing an excellent job of restricting the likes of former Chelsea hero ​Eden Hazard and City's Leroy Sane.

Throughout history, United have always made the most of their full backs in an attacking sense and considering Solskjaer personally experienced the success of using players like Gary Neville and Patrice Evra, it's likely he'll attempt to use a similar system.

Considering his age, pace and energy there's not many better suited to this role than the Palace youngster. 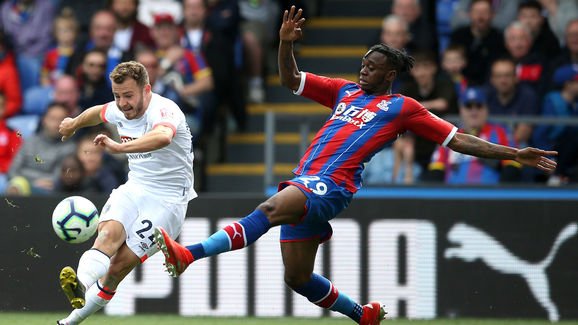 He's more than capable of going forward but his defensive capabilities are certainly his strong suit making him the perfect signing considering United's greatest weakness is their insecurity at the back. He would be a much wiser choice than a more modern attacking full back like ​Kieran Trippier, who often forgets the responsibilities of protecting his own goal.

As well as his obvious ability on the field, Wan-Bissaka would be the ideal signing in that it keeps with Solskjaer's desire to recruit young, British talent.

The recent signing of Welsh youngster Daniel James, as well as heavy links to the likes of Declan Rice, James Maddison and ​Newcastle United's Sean Longstaff go some way in displaying the manager's preference.

Along with meeting the homegrown players quota, recruiting British talent is beneficial in that they are already familiar with the English game, unlike foreign signings who often take time to adapt to the Premier League, much like recently purchased ​Fred and Victor Lindelof.

Not only does Wan-Bissaka have this experience of playing at the top level, he's shown he's more than capable of doing it successfully meaning there would be very little risk involved with his potential big money signature.

Of course, it is going to take more than just one excellent defender to propel ​United back to their former glory but given their recent issues at the back, it would be the ideal place to start.