​José Mourinho has played down suggestions that his fractious relationship with a number of players was to blame for his difficult spell at the helm of Manchester United.

The Portuguese coach spent two and a half seasons in charge of the Red Devils, but failed to recapture the Premier League title-winning glory he experienced during his time at Chelsea. While he led United to glory in the Europa League, FA Cup and League Cup in his first season at the club, things rapidly went downhill, culminating in his sacking last December. 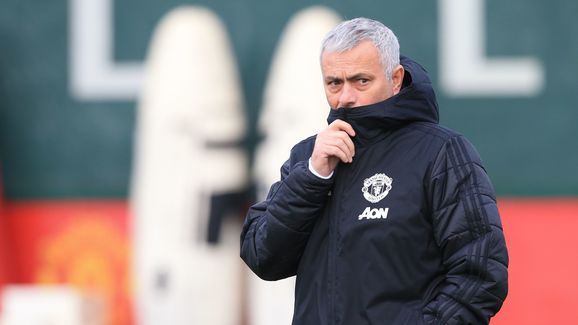 Speaking about his turbulent time at Old Trafford to Goal), Mourinho said:

"I put myself in situations that in the eyes of people from the outside are not the best position, but I don't regret that at all because I always give my all for the club." Mourinho went on to rubbish suggestions that his personal issues with ​United players hampered their chances of success, stating: ​Real Madrid​Chelsea​Premier League

​United are reportedly ready to smash their transfer fee record in the summer, in order to land English wonderkid Jadon Sancho from Borussia Dortmund. The 18-year-old, who is believed to be worth over £100m, has been tearing it up in ​Bundesliga this season, and has provided his side with eight goals and ten assists in just 17 league starts.