Having decided against pursuing Fernandes during the summer, United have reignited their interest this month amid the need for serious midfield strengthening. It might even have worked in their favour, with Sporting’s need to sell seeing the price tag fall since July. According to the Daily Telegraph, United and Fernandes now have an agreement over personal terms in place. That was already rumoured by less reliable Italian sources earlier this month, but this now appears to be a more tangible step forward.

The transfer fee remains the critical issue now. United are said to be looking to do a deal at £50m, compared to Sporting’s initial demands at £68m. The implication, however, is that the Portuguese club’s earlier figure has fallen under financial pressure to make it more appealing.

Where the fee is concerned, the Daily Mirror has even alleged that a £50m deal rising to £65m after add-ons has already been agreed in principle by the clubs.

The Telegraph add that the Lisbon side are still interested in a United player joining them as part of the deal, whether that be as a loan or a permanent transfer. Joel Pereira and Marcos Rojo are unlikely options, while Ole Gunnar Solskjaer doesn’t want to cut more numbers from his squad. 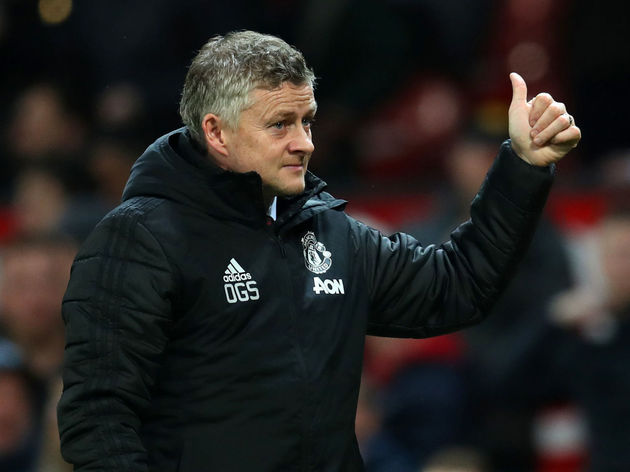 Super agent Jorge Mendes is even now involved as a broker and intermediary, with the Telegraph also noting that he was in attendance when United faced Wolves in the FA Cup on Wednesday – Mendes of course also has famously close ties with Wanderers.

One of the consistent elements of the Bruno Fernandes story this week has been the idea that Sporting could delay the transfer just long enough to include the player in their team for Friday night’s Lisbon derby against city rivals Benfica.

That means Fernandes is unlikely to be a United player before the weekend, but A Bola in Portugal, via Sport Witness, has now tipped the 25-year-old to be in attendance at Anfield two days later when his new teammates face Liverpool in the Premier League.

That scenario suggests a deal could be finalised early next week.