​Manchester United continued their fine Europa League record with a 3-0 win over Partizan Belgrade on Thursday night at Old Trafford.

Goals from Mason Greenwood, Anthony Martial (which wasn't a bad finish) and Marcus Rashford before the hour mark saw the Red Devils saunter to a 3-0 victory, with the three points securing qualification into the last 32.

It was also a night where United extended some records they will be proud of, rather than the doom and gloom which has seemingly become the norm of late.

Firstly, Greenwood's opener, and his ricocheted assist for Martial, meant that at just 18 years and 37 days old, he became the youngest player to score and assist in a European game for United.

Furthermore, as confirmed by Opta, the win means that United 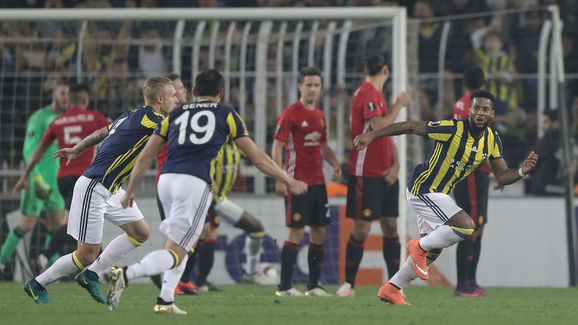 Despite their struggles, Thursday's result was United's sixth game unbeaten at Old Trafford (W3 D3). It's a run that stretches back to mid-September after their defeat against Crystal Palace