Romagnoli has been a fixture in the first team setup at Milan over the past few seasons and has already made 138 appearances in all competitions for I Rossoneri. The 24-year-old was also named as the club's captain after Leonardo Bonucci left for Juventus last summer and is contracted to remain in Milan until 2022. 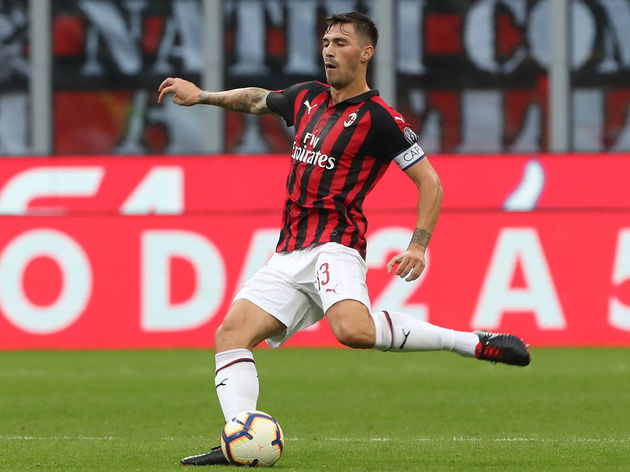 According to ​Calciomercato, ​United, ​Chelsea and ​Juventus have all expressed an interest in making a move for Romagnoli this summer and are set to face a battle with one another to acquire his signature.

United have been in the market for a new central defender for quite some time and the report from Calciomercato claims that the Red Devils would be prepared to shell out £65m to bring Romagnoli over to Manchester.

Chelsea, meanwhile, are currently in the process of appealing a two-window transfer ban and if that appeals proves successful they could be allowed to continue making new signings this summer. Juventus could also be preparing for the future, with Danielle Rugani being the only registered centre back at the club who is under the age of 30.

However, it certainly won't be easy to pry Romagnoli away from Milan. He is said to have turned down offers to move in the past and his current manager Gennaro Gattuso has insisted that he is desperate to cling on to him.

"I won’t put a price tag on him because otherwise someone will come along and offer that amount of money. He’s not actually a good player, this way no one will bid for him," Gattuso is quoted as saying.