Manchester United are concerned that demands from David de Gea's agents will increase the price of his new long-term contract at Old Trafford, something which has stalled negotiations somewhat.

It was reported on Mondaythat the club's top brass were becoming increasingly confident over the new deal after de Gea was given the chance to become the highest paid player in English football history, offering a five-year contract worth £90m. 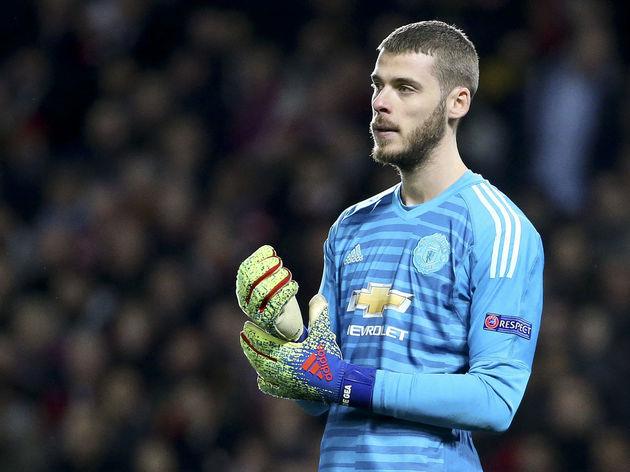 If de Gea's contract talks don't get back on track, the Spaniard will be available to walk away from the club on a free transfer in 2020.

He's often flirted with a move to Real Madridand would have joined Los Blancos in 2015 had it not been for a faulty fax machine, as documents needed for his registration in La Liga didn't arrive until two minutes after the transfer deadline had passed.