​Manchester United are deep in talks with Antero That said, anyone coming in will not take over transfer dealings, but work in tandem with Woodward and chief negotiator Matt Judge - who are largely expected to continue to play an integral part of the club’s recruitment process. 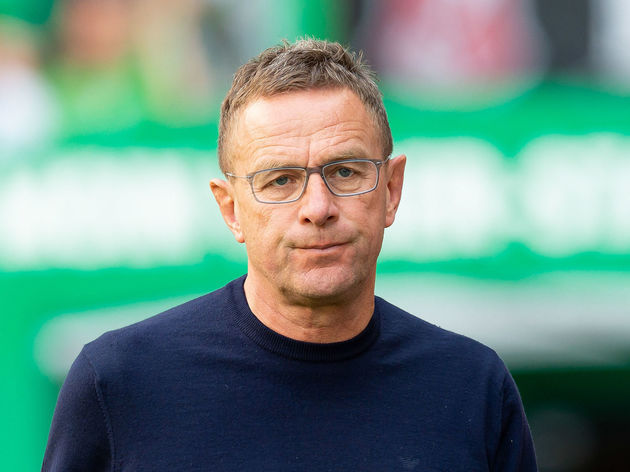 Red Bull's head of sport and development Ralf Rangnick was also in the running for the post. Sections of the ​United hierarchy actually favoured the German for the position, and Rangnick was interested in a move to the ​Premier League.

However, L'Equipe (via ​Football Italia) have reported that he has signed a pre-contract with Milan. He had been heavily linked with heading to San Siro to become both manager and sporting director in recent weeks.