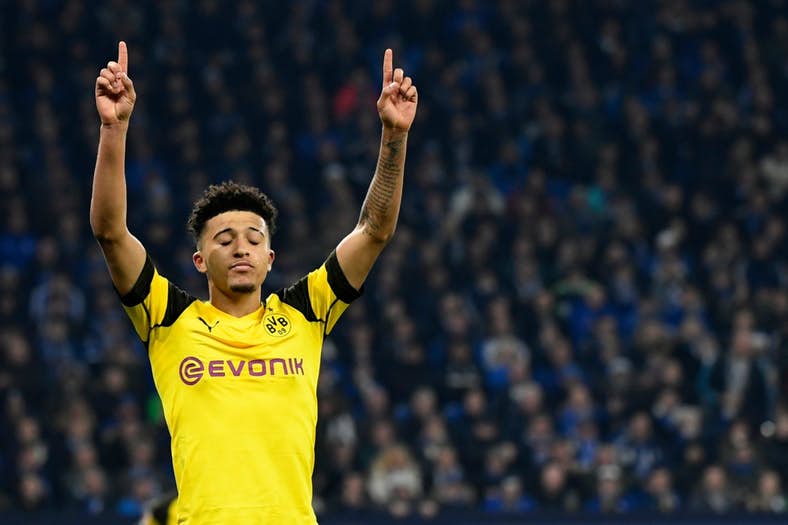 The German club value Sancho in excess of £80m but could be tempted to agree to the deal with Sancho only having another two years left on his contract.

However, there is a willingness from all parties to get a deal done with Sancho's current deal up in the summer of 2023.

The 21-year-old player is avoiding the ongoing speculation about his future, telling the press at Euro 2020:

"You know, there's always going to be speculation, especially when you do well.

"It's just how you handle that on the pitch and just keep doing what you're doing.

"If you keep on doing that then I'm sure that won't be a problem because the main thing is my football and that's what I'm focused on at the moment."