​Manchester United are considering cashing in on Belgium international striker Romelu Lukaku as part of their rebuilding process at the end of the season.

The 25-year-old has fallen down the pecking order at Old Trafford following Ole Gunnar Solskjaer's arrival in December, with the Norwegian manager appearing to favour a quicker front line where Marcus Rashford and Anthony Martial can rotate through the middle.

Lukaku has slowly started to feature more regularly after starting just one league match in Solskjaer's first eight games in charge, but the Telegraph claim United are still open to selling the forward if the price is right. 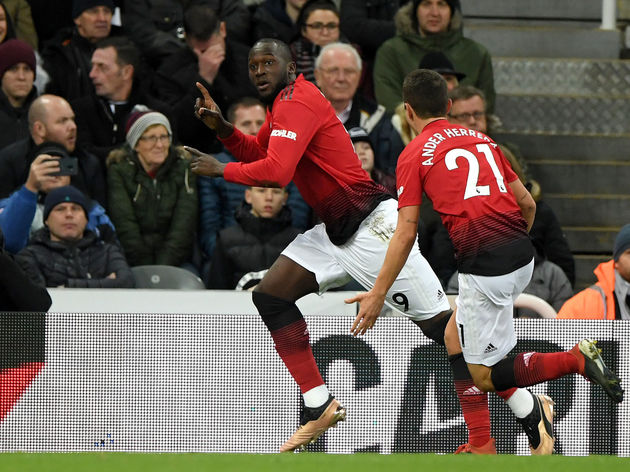 The former Everton and Chelsea striker has been talking up a potential move to Italy throughout the season, while Lukaku's agent

Lukaku is the best striker at Manchester United.