Ole Gunnar Solskjaer's ​Manchester United have finally found some form, going 11 matches without defeat before football was postponed due to the coronavirus pandemic.

United's ability to break at lightning-quick speed this season has seen them pick them pick up a number of positive results against the so-called big six sides in 2019/20, including This Manchester United side is overflowing with pace, but there has been a debate among fans as to who the fastest player actually is. Marcus Rashford? Daniel James? Perhaps Aaron Wan-Bissaka?

Well, the kind folk at Opta have shared the information with ​Man Utd, who have since posted the results on their ​official website. Summer recruit James ​Premier League Wan-Bissaka then, or Luke Shaw maybe, or Anthony Martial?

Instead, it is young Mason Greenwood, who has recorded the top speed of any Red Devil this season. The Englishman 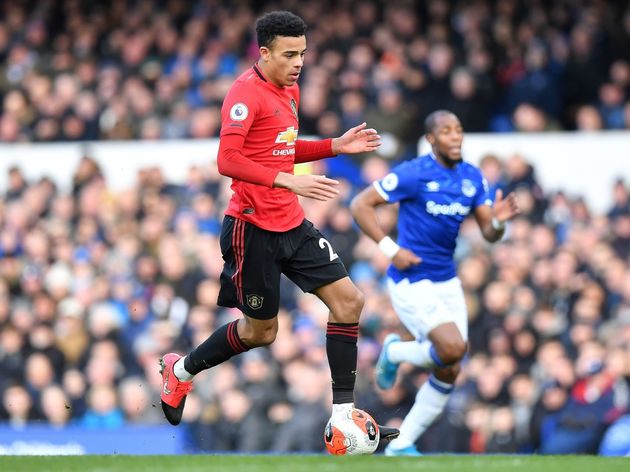 The fastest player from each of United's 29 Premier League games so far can be found below:

*All speeds recorded in km/h