​Manchester United forward Marcus Rashford has expressed his desire to win the World Cup with England as well as the Champions League with his club, while he has admitted that the Red Devils must start getting back to winning trophies and titles.

The 22-year-old made a scintillating start to the season, scoring 19 goals in just 31 appearances, enjoying his best goalscoring season in a Man Utd shirt - but he has not featured since the middle of January after he picked up a serious back injury. 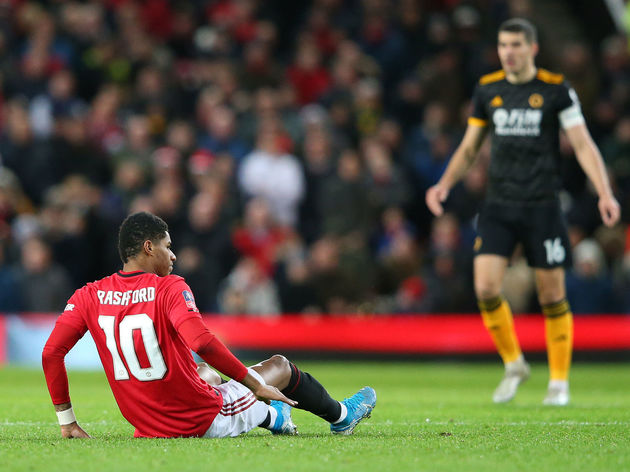 Rashford has now revealed his ambitions, stating that he hopes to win the World Cup with England someday, while he also wishes to lift the ​Champions League with his boyhood club. Most importantly, the number ten is keen to see United return to the top, winning trophies and claiming titles once again.

When asked what his hopes are, Rashford told ​FourFourTwo: “To win the World Cup, and for ​Man Utd to win the Champions League.

“As long as the team is successful and we get back to winning titles and trophies, that’s the main thing for me. “We didn’t go on to win the competition or reach the final,” he continued. “So, in my mind, it doesn’t stand for anything.

"We need to start showing signs that we can be the United of old. Football has changed a lot, so it’s not going to be exactly the same, but we know the club can do it. It’s been difficult, but it’s a period of transition. As long as we stay focused, I don’t see why we can’t turn things around and really improve.” 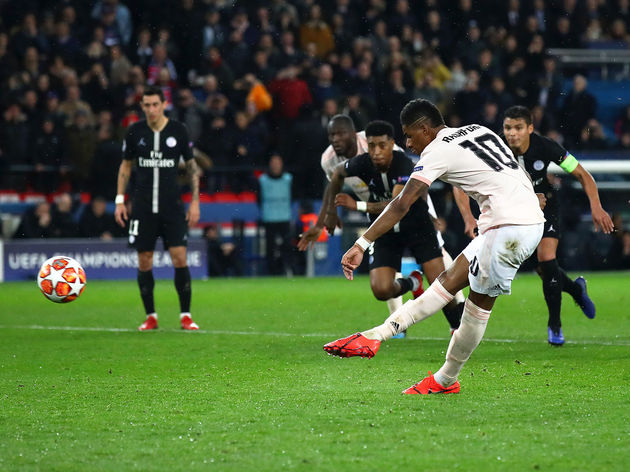 He may still only be 22, but he has ​already made over 200 appearances for the Red Devils. Rashford went on to insist that he didn't only dream of playing for United, he also dreamed about becoming a club legend. While he may be injured at this moment in time, he is certainly on his way to achieving that.