Nicky Butt has labelled Manchester United starlet Mason Greenwood as the best young talent from his time associated with the Old Trafford side.

The Red Devils' inability to sign a replacement for Romelu Lukaku last summer drew criticism from some sections of their fanbase - and beyond - but that empty slot in the squad has allowed for academy product Greenwood to shine when handed an opportunity.

Having made three ​Premier League outings last season as he hovered on the periphery of the senior squad, this term Greenwood has hugely impressed when given game time after netting 12 goals in all competitions.

None more so than former Class of '92 member, Butt, who spoke of his admiration for the 18-year-old striker to fellow ex-pro Jamie Redknapp.

"I remember talking to Nicky Butt about eight months ago and he said Mason Greenwood was the best young player he’s ever seen at Manchester United," he told Sky Sports (via ​Manchester Evening News).

"That is some statement considering all the players they’ve produced, like the Class of ’92. 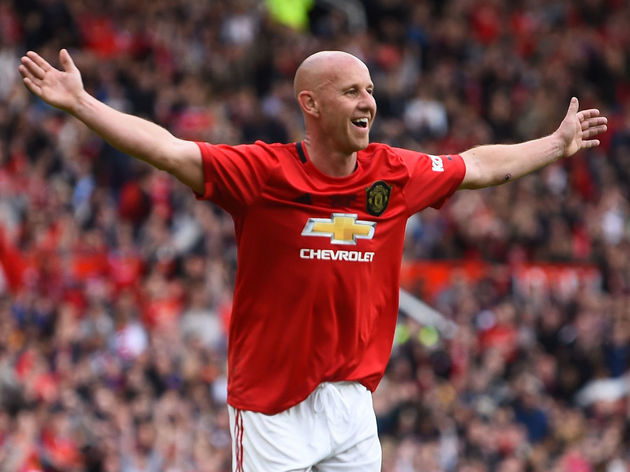 "For me, Mason's got everything to be as good as he wants to be," he said.