​Following their 4-0 humbling by Everton at Goodison Park on Sunday, Manchester United find themselves 24 points off top spot in the Premier League, sitting in sixth position.

To rub salt into the wounds, United not only see themselves at the back of the leading pack, but are also witnessing their two rivals - Manchester City and Liverpool - lead the way. 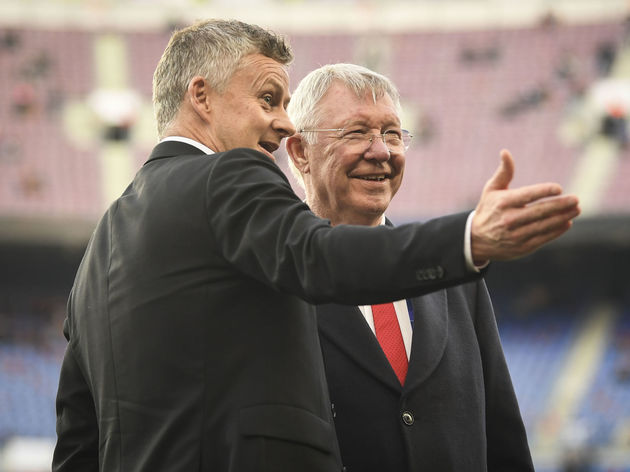 Fans were hoping that Ole Gunnar Solskjaer could rekindle the good times experienced under Sir Alex Ferguson, and the Red Devils boss accepts that it is difficult to see United struggle whilst their rivals flourish. Despite the dip in form, ​United still have the third best record in the ​Premier League since the former ​Cardiff City manager's arrival. Solskjaer pinpoints their ability to perform consistently as the step which can bridge the gap between themselves and the top two.