​Manchester United manager Ole Gunnar Solskjaer has come out in support of forwards Romelu Lukaku, Anthony Martial and Marcus Rashford, all of whom have struggled in front of goal in recent weeks.

The trio's poor form has been indicative of the club's recent disappointing run of results. Lukaku is without a goal in his last eight games, Rashford has not scored in six appearances, whilst Martial has not found the back of the net since March's 2-1 win over Watford.

Hard at it ahead of our trip to Huddersfield!  #MUFC pic.twitter.com/VkUav5LJuZ

Speaking to MUTV (via ​Manchester Evening News) ahead of his side's trip to ​Huddersfield Town on Sunday, Solskjaer backed the group to rediscover their best form soon, adding that a drop in form is inevitable for any striker.

On ​Lukaku and ​Rashford, he said: ​de Gea

"We had a few chances against us and didn’t concede, now that fortune has changed and the margins and details have gone against us. If you look behind results, as a striker, as a keeper you’re facing little margins there and we’ve been working on scoring and creating." 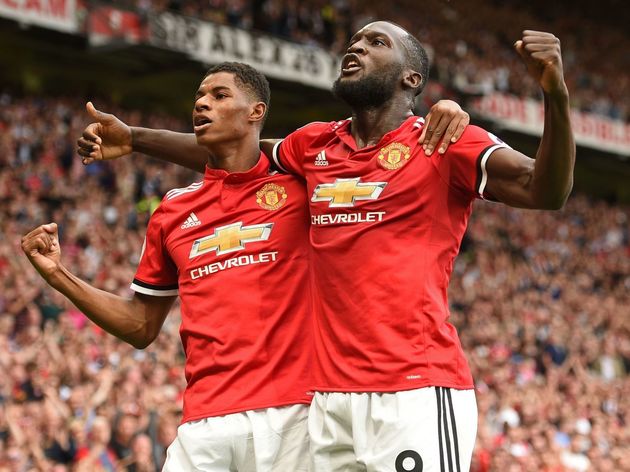 Solskjaer then discussed ​Martial, who has faced a lot of criticism from fans in recent weeks over a perceived lack of effort after signing his new contract in January. The Frenchman was a vital part of the United squad in the early days of Solskjaer's reign, but has now lost his place in the lineup and was an unused substitute in the 1-1 draw with ​Chelsea.

A video emerged of Martial during a pre-match warm up, in which the Frenchman can be seen doing little to no exercise, leaving many fans frustrated with his attitude.

When asked whether Martial had become complacent following his new contract, Solskjaer said: "