​Manchester United manager Ole Gunnar Solskjaer will have a record transfer budget to spend this summer to rebuild his squad, and has claimed that there is no lack of players interested in joining the club.

The Red Devils have faced a difficult campaign, and their 1-1 draw against relegated Huddersfield this weekend has ensured they will not be playing Champions League football next season. The Norwegian has claimed however that agents are still offering their players to the club, but says that he will have the final say on transfers in and out of Old Trafford.

“We might not be and you’d be surprised how many players’ agents have been touting their players, telling us that their players would love to be a part of​ Man United in the future," Solskjaer said, as reported by The Standard.

“That’s the lure of Man United because they know the potential and size of the club, that we will, in the end, get back to the good days.”

"You could say we lost the opportunity today, but that’s not the case — it’s been all through the season. It’s not been good enough." #MUFC

Solskjaer aims to make five signings before next season, with reports claiming that Ed Woodward will give his manager a £200m budget, with several high earners being shown the door.

“I’ll have a final say if a player comes in or goes out,” said Solskjaer. “We’ve got regular meetings, I’m happy with the way it’s going.” 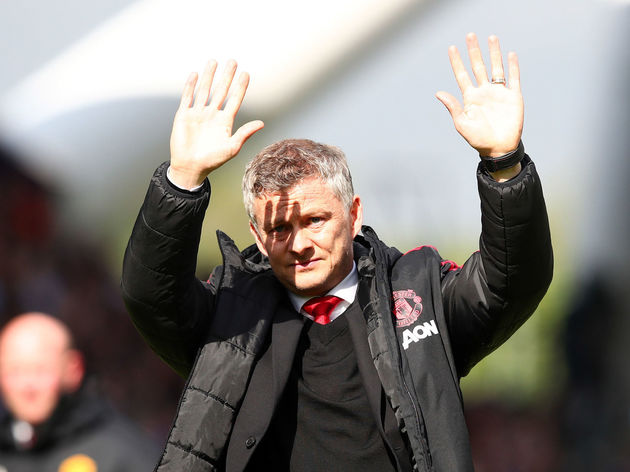 The report claims that United have stepped up their interest in Benfica wonderkid Joao Felix and Sporting CP captain Bruno Fernandes, while also expressing interest in on-loan Leicester The 46-year-old manager also admitted that United need to be back in the Champions League soon, stating: