​Manchester United boss Ole Gunnar Solskjaer has confirmed the club will back any plans to cancel the rest of the season amid coronavirus fears.

The outbreak of the virus in Italy has seen Serie A suspended until April 4, while all La Liga contests are set to be played behind closed doors until the 22 March. There have been calls, however, for the football season to be cancelled altogether with public health the overriding priority. 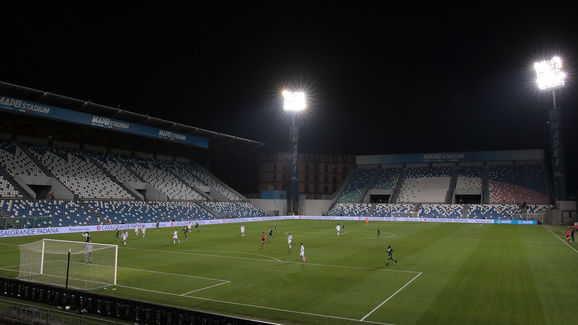 And while measures are yet to be implemented in the Premier League, United's Europa League round of 16 fixture against LASK on Thursday night will be played behind closed doors following orders from the Austrian government.

Speaking about the potential of an early close to the 2019/20 campaign, Solskjaer said, as quoted by The Sun

“Football is for the fans and the game should always be for them. But the main concern must always be the health of the public and whatever decision is made, we’ll back," he added. “We are playing this game behind closed doors but we might get a different message about the tournament next week.

“We just have to do what we are told and if the authorities think we should go and get on with it, then we do our job.

“The players are focused and concentrating on the job but these are difficult circumstances, not just for football but the whole of society.”

The Norweigian also confirmed he's yet to hear from authorities regarding the second leg at Old Trafford next Thursday:

“We will take every precaution but we have to wait on the authorities.” 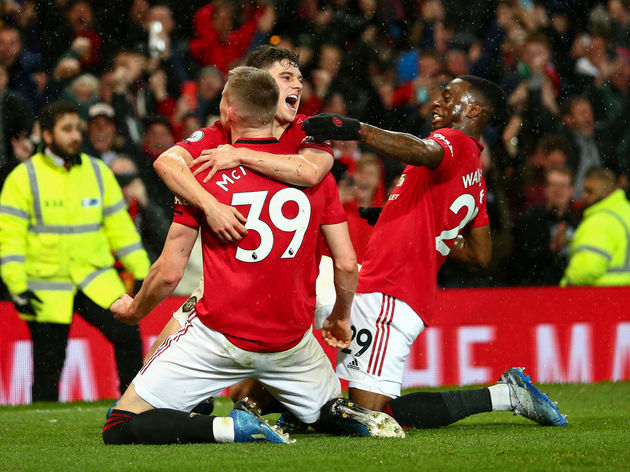 The Red Devils are currently enjoying a ten game unbeaten run in all competitions, with their impressive 2-0 victory in the Manchester Derby last Sunday leaving them just three points off the top four with nine games to go.