​Manchester United manager Ole Gunnar Solskjaer says the club are already working on signing specific players ahead of the summer transfer window, stressing it's impossible to leave their business until the end of the season.

The club have unsurprisingly been linked with a long list of players as they continue their rebuild under Solskjaer, with United most recently trying to convince Birmingham City wonderkid Jude Bellingham over a move by giving him a tour of their training ground.

Bellingham is among a host of players who are on Manchester United's radar, and Solskjaer has offered an insight into how he's preparing for his second summer transfer window since taking over at Old Trafford. 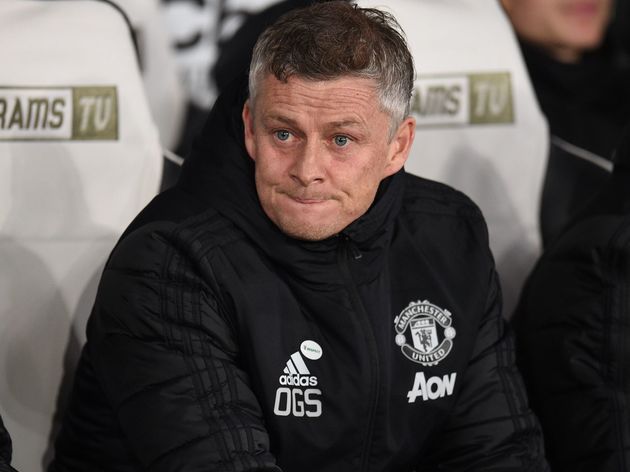 "Player transfers are very systematic. It takes many hours and there are many staff and many hours of analysis of players who make it to the list that is presented to me,” Solskjaer told TV2.

“And then I pay attention to the footballer myself, so I have wishes for myself. But I have left a mark of the type of footballer I want and what type of person I want in the club.

“We have been working for a long time already, analysing our team and what we can get in the market. We try to work a couple of transfer windows ahead.

“We can’t just react in May with ‘now we have to do something’. But then suddenly there are players who become possible to sign, so you still need to be clear that something has to happen quickly.”

Questions are also being asked about potential sales this summer, but Solskjaer says Manchester United are going to stay tightly lipped about any potential exits - specifically concerning Paul Pogba.

"So much is being said and written about Paul," he added. "So all such discussions will be taken behind the club’s walls."