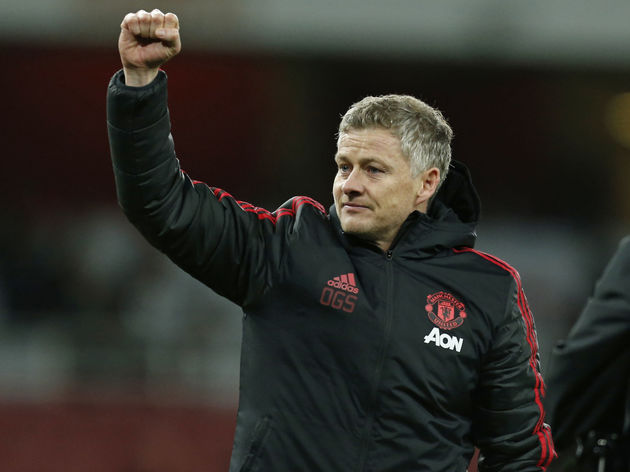 "There are no assurances of a permanent offer as of yet," a Manchester Unitedsource told The Sun.

Ole Gunnar Solskjær is a special man!
The Man United Super Sub.
Player AND Manager. Insane!
You can feel the passion he has for his club and it’s history.
Beaming with pride as he vividly explains the teams amazing counter attacking ability over the years. Past and present!
Wow!

Solskjaer registered eight wins from his opening eight games in charge of Manchester United before they dropped points at home to Burnley.

But the club's top brass were even said to be impressed with their recent draw, where the Red Devils scored to goals in the last five minutes to spare their blushes against the Clarets. Solskjaer and co will then welcome Paris Saint-Germain, who are missing Neymarfor both games, to Old Trafford on February 12. Focus then returns to the Premier League and FA Cup before the return leg at the Parc des Princes at the start of March.