​Manchester United legend Paul Scholes says he regrets retiring from international duty with England so early, despite eventually going on to play a crucial role at club level later in his career.

The 45-year-old hung up his boots in 2013, but Scholes actually made his last appearances for England nine years earlier, calling it a day with the Three Lions after they were knocked out of Euro 2004 by Portugal.

Scholes admits he acted too quickly by retiring from international duty and says he regrets turning down the chance to play for England at the 2010 World Cup. 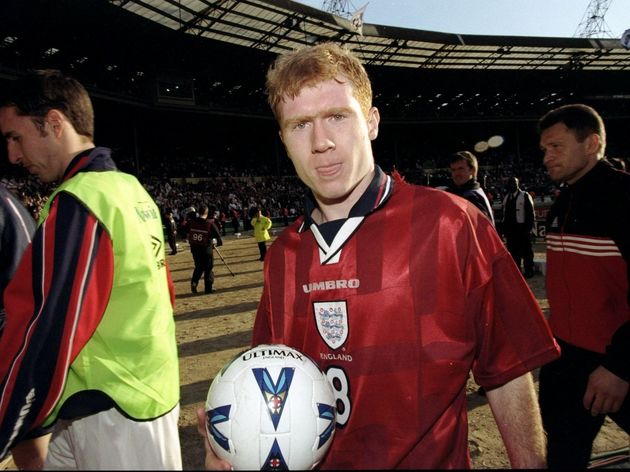 While he won a host of trophies at club level, it seems Scholesy's international career will always be a case of what could have been.