The 28-year-old has made only eight appearances for United this season as Ole Gunnar Solskjaer has favoured a defensive partnership of Harry Maguire and Victor Lindelöf. 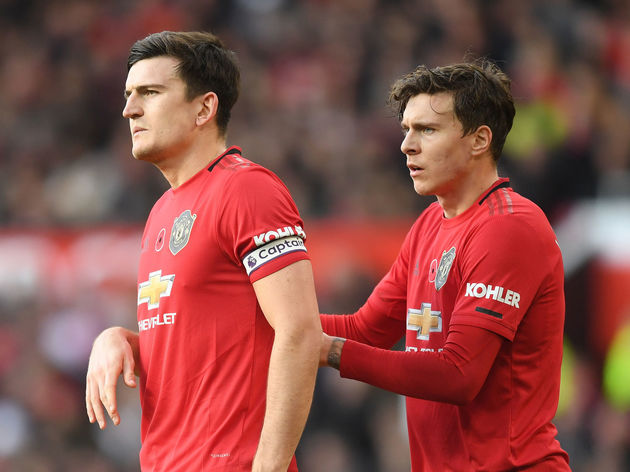 Even when Manchester United have opted for three centre-backs, Luke Shaw or Eric Bailly have been preferred ahead of Jones.

However, as reported by ​The Mirror,

Where fellow centre-back Chris Smalling, currently enjoying life on loan at Roma, will play his football next season remains to be seen, while 22-year-old Axel Tuanzebe looks to set to be afforded more first team action next year - meaning playing time will be hard to come by for Jones.

Sir Alex Ferguson signed a 19-year-old Jones from Blackburn Rovers for £17m back in 2011. The following nine years have proven him to be a versatile and full-blooded player who has enjoyed his fair share of ups and downs. He signed a ​new four-year contract in February 2019 tying him to United until 2023 with an option for a further year after that. However, the 28-year-old started his last match for ​Manchester United in January, scoring in the 6-0 FA Cup away win at Tranmere Rovers.

With 27 England caps to his name and more than 200 appearances for Manchester United, Jones is a player with an impressive amount of experience at the top level and should he avoid injuries - which have plagued his career - he represents an interesting addition to either ​Newcastle or West Ham's back line.