Herrera had failed to reach an agreement with United to extend his contract beyond its current expiration this summer, with the two parties seemingly too far apart when it comes to wages. 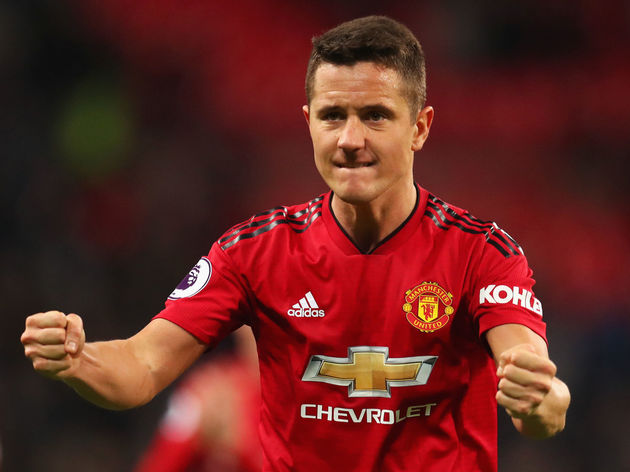 There was also an alleged 'lack of communication' from United at the start of 2019, at the same time Herrera became eligible to start discussing a pre-contract agreement with overseas clubs. It then appeared that he struck a deal to join PSG on a bumper three-year contract.

Herrera has been eligible to formally sign with PSG, or indeed any foreign club, since January, as was the case with Aaron Ramsey officially securing his free transfer from Arsenal to Juventus. But he is apparently yet to sign anything with the French champion, which is where the problem lies.

According to a report from Paris Team, Herrera has said 'yes' to PSG, but is not yet 'locked in'. That is therefore a cause for the Ligue 1 side to now exercise 'utmost caution'.

It is said that Herrera, rather than PSG, is the reason for the delay and the situation has apparently 'annoyed' Parc des Princes sporting director Antero Henrique.

The implication is that Herrera is delaying fully committing to PSG to see if he receives a better offer elsewhere. Whether he is seeking a counter offer from United remains to be seen.

As a result, PSG are alleged to have even started considering midfield alternatives in the shape of Borussia Dortmund star Julian Weigl and Celta Vigo's Stanislav Lobotka. 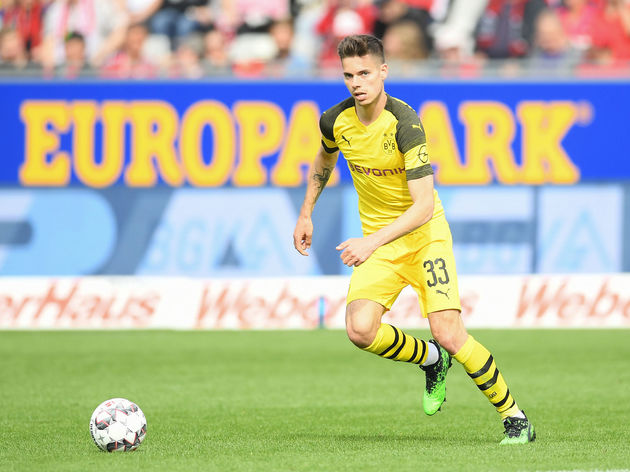 It must not be ruled out that a report of PSG looking for alternative targets is a deliberate ploy to exert pressure on Herrera and get him to sign the contract on the table.