​Paris Saint-Germain are readying a £60m offer for Manchester United goalkeeper David de Gea, to give the Spaniard a way out of the turmoil at Old Trafford.

Wednesday's 2-0 defeat to Manchester City was the Red Devils' seventh loss in nine games, and De Gea's form came under immense scrutiny after he failed to keep out City's goals, both of which fans had expected him to prevent.

According to ​The Sun, ​United fear ​De Gea's head may have been turned by PSG, who are ready to lodge a £60m bid to lure the Spaniard away from Old Trafford this summer.

They are willing to hand him a mammoth £350,000-a-week contract, whereas United have refused to offer such a wage, and the Red Devils now believe they may be powerless to prevent him from leaving.

De Gea has just one year remaining on his contract, after United were forced to activate their automatic one-year extension to prevent him leaving for free this summer. However, they may face a similar dilemma at the end of next season, so a sizeable offer may prove too good to turn down.

Alongside PSG, both ​Juventus and ​Real Madrid are named as potential suitors for De Gea, and United may hope to spark a bidding war to increase the price for their goalkeeper.

In recent years, De Gea has established himself as one of the world's finest goalkeepers, and he has long been linked with a move to Los Blancos, with United struggling to challenge for the ​Premier League title.

However, his recent form has raised plenty of questions from fans, after De Gea was at fault for several goals in recent high-profile games with both ​City and ​Barcelona. 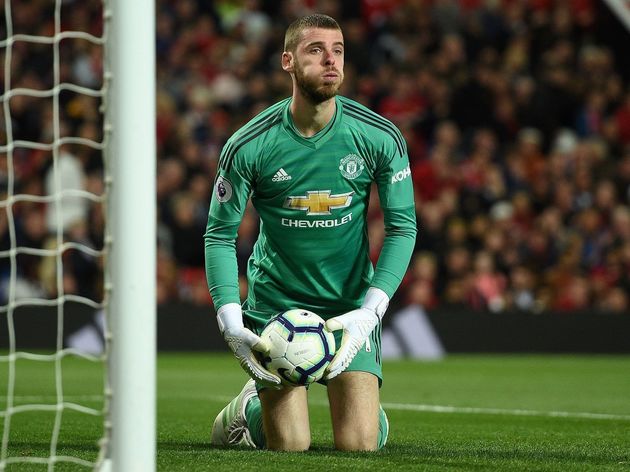 In the early stages of Ole Gunnar Solskjaer's reign at Old Trafford, De Gea was said to be optimistic about the future as he felt they could be competing for regular silverware in the near future, but this recent slump in form has left him considering his options.

Alongside De Gea, the likes of ​Paul Pogba, ​Alexis Sanchez and ​Romelu Lukaku have all been linked with moves away from the club, in what appears set to be a hectic summer for the Red Devils.