​Manchester United manager Ole Gunnar Solskjaer certainly has a way with words. However, what 'way' that actually is...is up for debate.

The Norwegian has faced plenty of scrutiny for some of his comments after games. Solskjaer has been accused of having a distorted sense of reality, and it's actually quite hard to argue otherwise.

Here are eight of his strangest comments from his time with United. 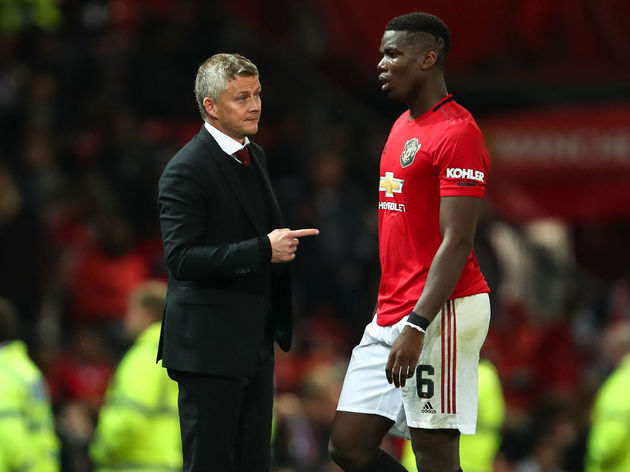 Right, this one isn't that bad. It's actually quite funny, but it just seems too fitting that, out of all the movies he could possibly reference, Solskjaer chose to go with Dumb and Dumber.​

"There's always a chance, if you've seen Dumb and Dumber," he ​said when asked about ​Paul Pogba's fitness in December 2019.

Again, there's nothing really wrong with that (except for the fact that the whole point of the joke is that there definitely isn't a chance) but how are we supposed to act like this didn't deserve a place on the list? We all know about ​Jesse Lingard's poor form in front of goal. He doesn't score and he barely assists, but that is seemingly not a problem for Solskjaer.​

“Jesse has never been the most prolific player in front of goal. If you look throughout his career, he has other attributes and Jesse’s contribution throughout this season has been fantastic," he ​said back in August 2019.

Yes, players need to do more than just bump up their stats, but there has to be a point where you start questioning things.

Claiming This Season Was Always a Write-Off ​United were always likely to struggle this season. It's accepted that they are in a transitional phase, but should your manager be admitting that he never actually wanted to win this year anyway?

Backtracking on Comments About the Glazers You don't have to work too hard to find a United fan who isn't a lover of the club's owners, the Glazer family. ​In January, fans chose to vent their frustrations once more, calling for the Glazers to leave from the stands of Old Trafford.

Insisting There's No Point Scoring More Than Once So, when Solskjaer said that 'you don't have to score twos, threes and fours every time' following a less-than-inspiring 1-0 win over Astana, fans were pretty unhappy. After all, is that the attitude which a United boss is supposed to have?

José Mourinho was crucified for a similar attitude, and fans certainly did not hold back when Solskjaer took the same approach. 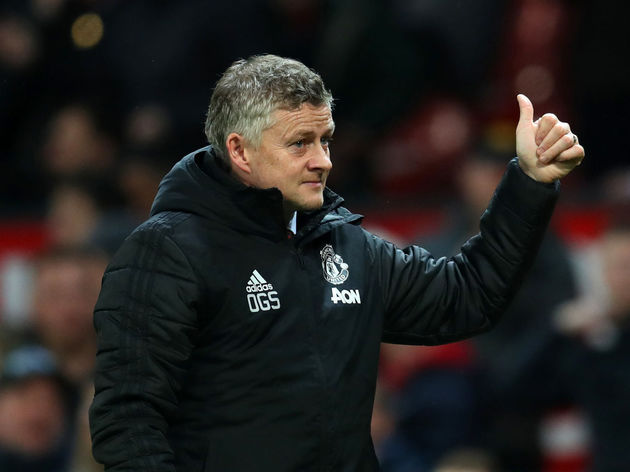 Firstly, let's kick this one off by saying this is not a slight on ​Norwich City. However, even fans of the Canaries will admit that they are not supposed to even be close to the same bracket as United.

Speaking ahead of his side's trip to Norwich, Solskjaer ​said:

Being Delighted With One of the Worst Performances of the Season United fans will almost certainly need reminding of the 0-0 draw with AZ Alkmaar back in October 2019, because it was probably one of the most underwhelming matches you're ever likely to see.

Well, Solskjaer clearly didn't agree with that, insisting that he was 'very happy' with his side's dull performance. United featured a number of first-team stars that day, but they still couldn't even manage a shot on target. 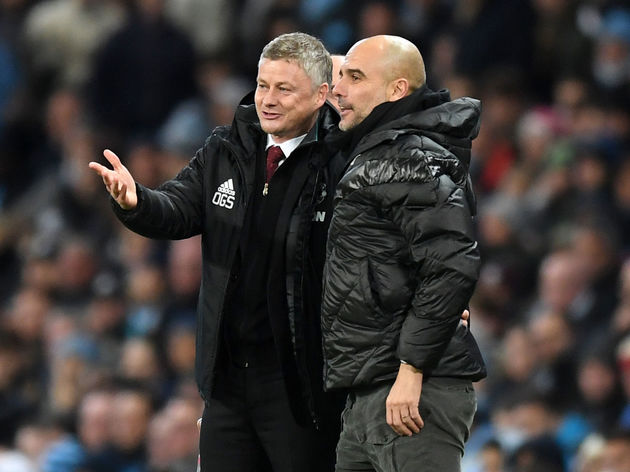 Manchester City like winning trophies. We all know that. Pep Guardiola seems to view the Carabao Cup as one of the most important competitions around, so he put out a strong side in the first leg of the semi-final.

Firstly, it wasn't even City's strongest team (Claudio Bravo? No Aguero?) but that's not even the point. City are a team who take pride in being the best. The only place you've 'gone' if you're happy than Man City might respect you as a football club is a long, long way backward.