​Roma are looking to either increase or remove Kostas Manolas' release clause following rumours of a potential move to Manchester United. 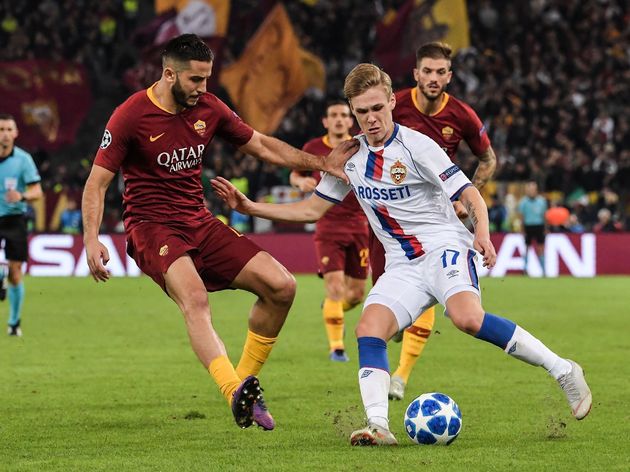 Manolas is currently in discussions with Roma over a potential extension to his current deal with the club but, as of yet, no further progress has been made.