Saudi Arabia Crown Prince Mohammad bin Salman has played down speculation over rumours linking him with a potential takeover of Manchester United.

Reports had emerged over the previous weeks and months that an offer in the region of £3.8bn was forthcoming to take control of the club from the Glazer family, who have run United since 2003.

According to The Sun, the speculation intensified when representatives of the Old Trafford side were spotted spending time in Saudi Arabia amid rumours over a potential investment.

The report adds that should the takeover bid prove successful, the Glazers would leave United with a £2.2bn profit, after purchasing the club 14 years ago for around £790m. 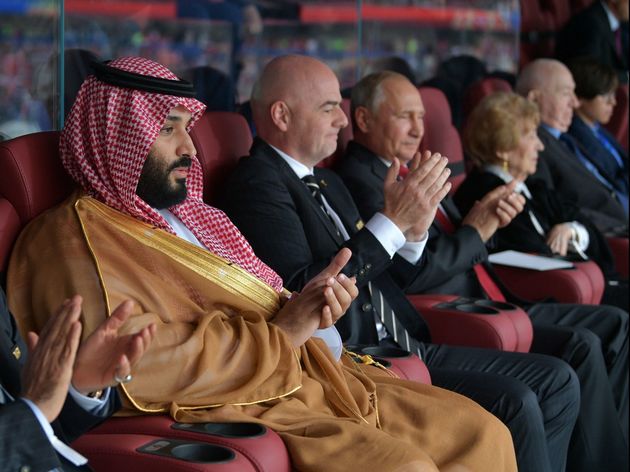 It is reported the £3.8bn valuation is dependent on Ole Gunnar Solskjaer's side sealing Champions League football for next season, and should the Red Devils miss out, a compromise would likely be reached.

"Manchester United held a meeting with Saudi Arabia's Public Investment Fund to discuss sponsorship opportunity. No deal has been materialised." 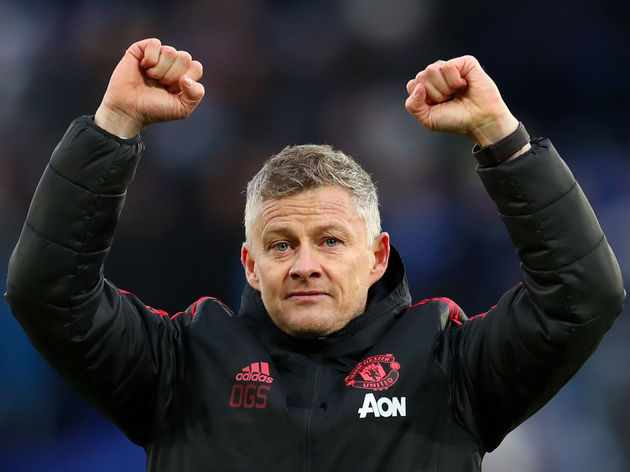 Having made a disappointing start to the season under former manager Jose Mourinho, United have bounced back under interim boss Solskjaer, and find themselves both in the top four of the ​Premier League and in the FA Cup fifth round.​