Barcelona midfielder Sergio Busquets has described his side's 3-1 win over Manchester United in the 2011 Champions League final as the greatest moment in the club's recent history.

​Under current Manchester City manager Pep Guardiola, Barcelona enjoyed years of incredible success which culminated in Champions League glory in 2011. Goals from Pedro, Lionel Messi and David Villa earned Barcelona a second title in three seasons, helping earn their reputation as one of the greatest ever club sides. 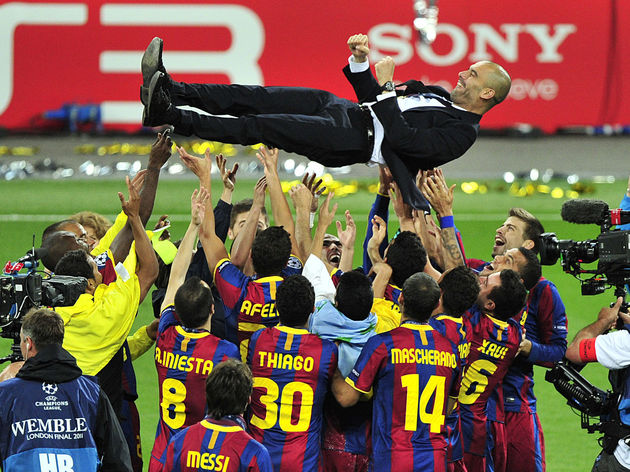 Speaking to the ​Daily Mail ahead of the ​Champions League quarter-final between the two sides, Busquets recalled his emotions as ​Barcelona emerged victorious against ​United.

"Sometimes you can feel that frustration from the other team when you are so on top. 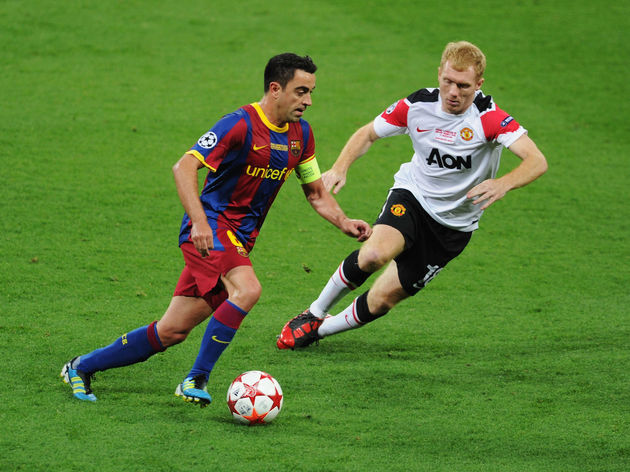 The performance was praised by fans and players across the globe, and Busquets insisted that the appreciation was a feeling he will never forget.

"That recognition from them afterwards — and we are talking about great players and a coach like Sir Alex Ferguson — it's the highest praise you can receive," Busquets added.

Barcelona will travel to Old Trafford on Wednesday for the first leg of their tie, before welcoming the Red Devils to the Camp Nou six days later, as both sides vie for glory in Europe's most prestigious competition. The Champions League is one of three trophies which Barcelona remain in contention for. Their 11-point lead over ​Atletico Madrid in ​La Liga means they look set to secure the league title, whilst they have also fought their way to the Copa del Rey final against Valencia in May.