Manchester United's pursuit of Sporting CP has been revived this month, and reports from Portugal suggest that a move could soon be confirmed as officials from the Portuguese side have travelled to England for talks.

​United boss Ole Gunnar Solskjaer recently ​made his own trip to Portugal to watch Fernandes in action, with talks between United and Sporting already rumoured to have begun. 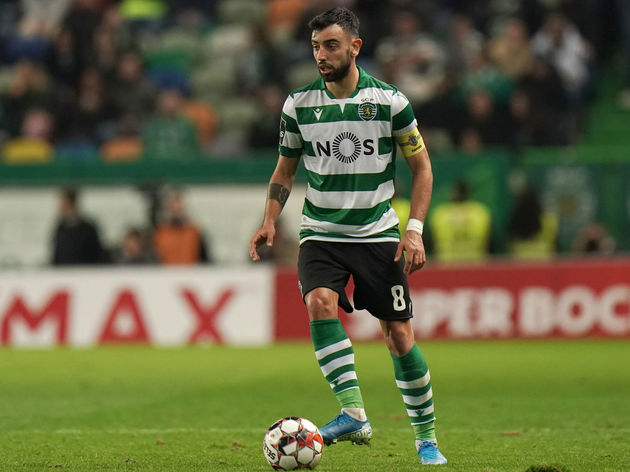 The Portuguese press have doubled down on that stance. ​Record claim that club president Frederico Varandes and vice-president Hugo Viana arrived at the ​United offices on Friday to negotiate the transfer, which could come as early as this month.

Sporting are looking for €70m, and the fact that they have made the effort of coming over to Manchester suggests that there is something concrete for them to work with.

That has been backed up by ​tvi24, who note that Varandes has actually turned down the chance to go to a meeting with the other presidents of Portugal's top-flight sides to travel to Manchester. Viana was already thought to be in Manchester with agent Jorge Mendes to begin initial negotiations, but Varandes has now decided to join them at the Red Devils' headquarters.

The report even suggests that official confirmation of Fernandes' move to United could be imminent.

​A Bola state they have confirmed with their own sources that Varandes has travelled to Manchester, while ​O Jogo add that the Sporting officials are expected to return home later on Friday. 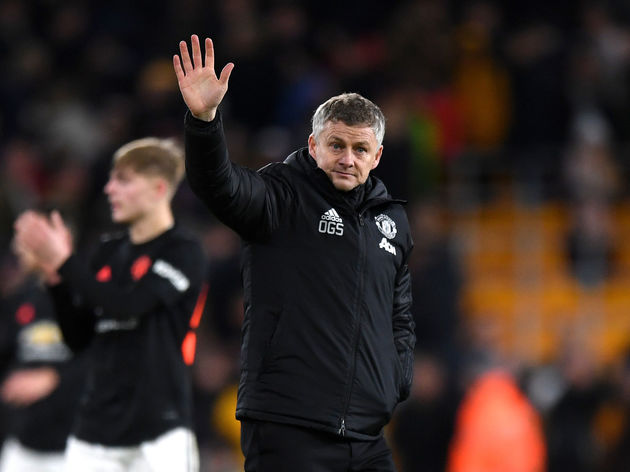 While none of the reports can confirm that Varandes has travelled to United specifically to finalise a deal for Fernandes, most of them suggest it is almost certain to be the reason behind Varandes' trip.

With so many outlets reporting this, there certainly seems to be some truth to the claims, and it remains to be seen whether United can actually get this move over the line.