​Manchester United don’t need a new centre-back in the same way that they need a wide forward, more creativity and strength in midfield, extra depth at full-back and another striker.

Yet if there is an opportunity to land Swansea defender Joe Rodon ahead of next season, the club should absolutely be looking into it, especially if it accelerates a Phil Jones exit.

Pursuits of Jadon Sancho and Jack Grealish will address United’s two greatest priorities in the transfer market, while Jude Bellingham is one for the long-term in midfield. 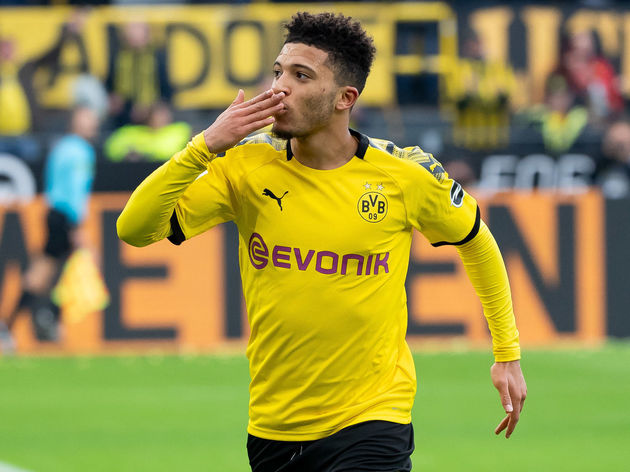 Elsewhere, Diogo Dalot could yet get over his fitness troubles and come good at full-back to lessen the burden there, while a new striker could probably be made to wait for a year, assuming Odion Ighalo is at least signed on a short-term permanent deal.

At centre-back, United already have good options. Harry Maguire, while not exactly vintage Nemanja Vidic, is developing into the leader the club hoped he would. Primary partner Victor Lindelof is an intelligent defender whose style complements the skipper well.

Eric Bailly, meanwhile, looked to have made a strong comeback from long-term injury in his short run of games prior to the season being halted as a result of the coronavirus crisis. Behind those three, home-grown Axel Tuanzebe still has long-term promise at 22.

With everyone fit, Jones doesn’t get a look in. 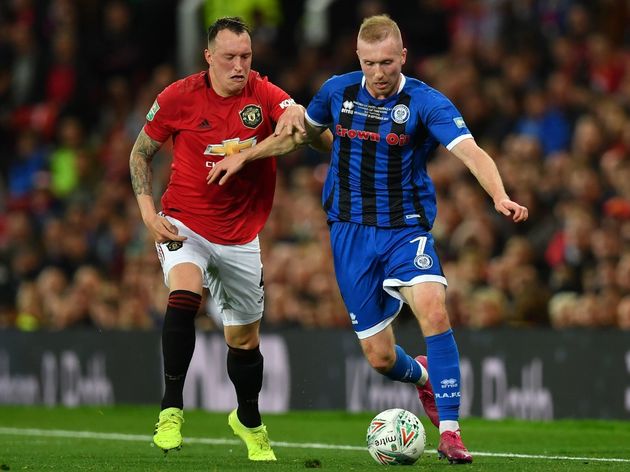 Once tipped as a future England captain, Jones has fallen so far down the pecking that he has only been named in 12 Premier League matchday squads from a possible 29. His last league appearance was in the dismal home defeat by Burnley in January, while his only other league outing this season against Sheffield United in which he was subbed at half-time.

It is actually quite heart wrenching that the 28-year-old requested not to have a testimonial in 2021 to celebrate 10 seasons at Old Trafford, reported to have joked that no one other than his parents would attend. But getting rid of Jones should be a no-brainer for United.

The problem is that shedding him without some sort of replacement could be risky.

Yes, United have four other centre-backs, but Bailly and Tuanzebe have hardly been bastions of reliable fitness and manager Ole Gunnar Solskjaer has been increasingly experimenting in recent months with a tactical system that utilises three centre-backs.

The Norwegian has occasionally used Luke Shaw as an auxiliary left centre-back, with Brandon Williams deployed as a wing-back. There is potential for the same thing to happen with Aaron Wan-Bissaka on the other side, but numbers are key and Jones can only go if that is addressed. Given the situation, it does not need to be a marquee or expensive acquisition. The perennially-linked Kalidou Koulibaly, for example, is not the one. Step forward, Rodon of Swansea instead.

Rodon’s career trajectory has followed a not dissimilar path to former Swansea teammate Daniel James. The 22-year-old broke into the first-team in south Wales last season after a 2017/18 loan lower down the football league pyramid and is earning a solid reputation.

As a domestic player who offers long-term development potential, Rodon ticks important boxes for United. He also wouldn’t command a place as an immediate starter, adding depth without giving the club too much of a selection headache but also allowing himself time to mature.

A likely price tag estimated by Wales Online at £20m is in the same ballpark as United paid for James last summer and is relative small fry in the modern transfer market – even one that is expected to deflate in light of the financial impact of the coronavirus crisis. And while high profile signings are often rather complicated and time consuming – take Maguire as an example – any deal for Rodon would likely be much more straightforward, as James was. It could be done without taking away from the more pressing recruitment targets.

United don’t need a centre-back urgently, but the time has already passed to cut the cord with Jones and bringing in a reinforcement like Rodon is the only sensible way that can happen.