Former Manchester United star Nani has revealed that he told Bruno Fernandes to join the Red Devils and not any other Premier League side when the midfielder was first linked with a move away from Sporting CP.

As a result of Fernandes' stunning form in Portugal with Sporting, he attracted interest from a whole host of clubs across Europe. One of these clubs was Man Utd, while one of the summer's - and January's - longest-running transfer sagas drew to a close as he finally sealed his move to Old Trafford late in the winter window. The Portugal international has made a blistering start to life in England, grabbing two goals and two assists in just four league appearances so far.

Former ​United star Nani has now explained the role he played in Fernandes' development during their time playing together at Sporting. Nani insisted that he saw 'so much quality' in him, but merely encouraged him to train harder, while he also advised him to secure a switch to England.

"That moment I was playing with him, I saw so much quality and so much potential in that player," Nani told ​Goal.

"One day in a conversation with him I just motivated him to train a little bit harder because that was the only thing that he needed in that moment for him to compete at the high level in the ​Premier League or Spain or a different league. 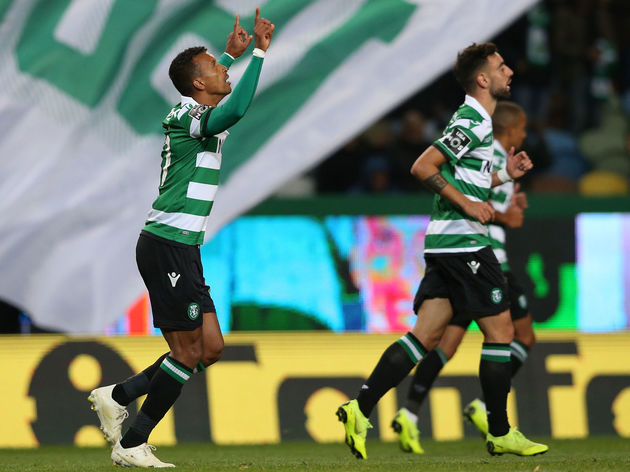 "My advice, at that time, I told him that the best move for him was to go to England because his style of game is the one they appreciate a lot and he will score beautiful goals as he liked to do with shooting from long range and making the fans crazy."

The Orlando City star went on to explain that once he had seen the rumours linking Fernandes with a number of teams, he informed him that he must choose the red half of Manchester - and certainly not the blue half.

"As soon as I saw the news, the possibilities, I told him, ‘Don’t choose Manchester City, don’t choose any other team. You choose Man Utd!’," Nani continued. 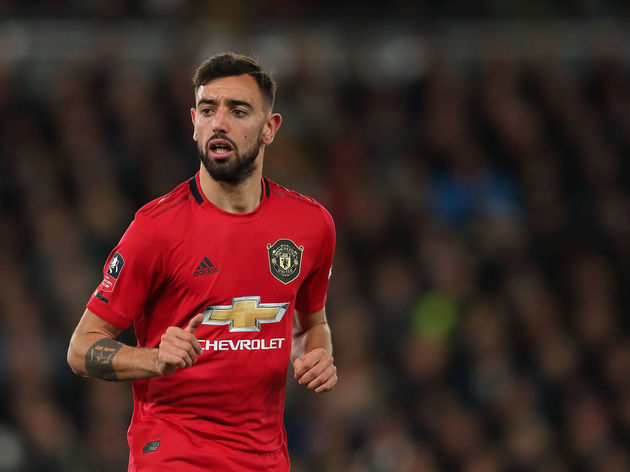 "After a couple of months, he moved to Manchester United and I was so, so happy because that advice and his choice were matching.